SAB Shines Its Shades of Sentiments

It's been almost a week since Switched at Birth (SAB) exiled itself into another hiatus. Until January 2014, gone will be the times of looking forward to that one solitary hour at the beginning of the week, wherein every scene is relished, and every emotion is inhaled. At the same time, one might just appreciate this break as an opportunity to introspect, and breathe deeply into the fresh breeze.

For the uninitiated, SAB is a unique American TV series that largely succeeds at speaking about almost everything under the sun while still maintaining an unprecedented entertainment. It discusses issues like abortion and adoption, marriage and divorce, political and domestic dramas, as well as several other subplots that define the roller coaster-esque phase of going through, or being acquainted with, teenage life. To add, a number of the main characters - as well as the actors themselves - are deaf; they thus converse in American Sign Language (ASL), which is complemented well by English captions for the mass audience.

As the characters develop and realize their strengths and struggles, we too feel their sentiments and watch the projection of our own scenes through them. Faced with the uncanny predicament of being brought up by 'other' parents, then being 'switched' back with the 'real' families, is not a scenario most of us would like to go through. But the way the two girls, Bay Kennish and Daphne Vasquez (played by Vanessa Marano and Katie Leclerc respectively), face their life's challenges head-on and camouflage into the rest of their peers is seen as many admirable. But is this seemingly-natural trait really 'impressive', and if so then to whom?

In today's emotionally testing times, almost every child and adult alike is often compelled to hide behind their vulnerabilities. A strong person is not often portrayed as he who connects with his emotions and expresses them respectfully. Strength is instead attributed to the individual who stands tall, and in sync, with their society's eyes, at the expense - or 'sacrifice' - of themselves. Unfortunately, coming forth with our problems isn't particularly encouraged, and especially in today's society, wherein masks are worn incessantly.

As a result, our insecure and incomplete emotions are projected into, and onto, the various journeys and characters interplaying with our lives. Feeling unloved? Like Bay, you're likely to attract characters who would validate and amplify the sentiment. Feeling unheard and unseen? The reflection of Daphne's recent mishaps illustrates how you could tend to overcompensate the void and invite uncharacteristic cases which would definitely help you stand out, but at the likely costs of unfavorable consequences.

Alas, whence one experiences genuine connection and love, like Toby (Lucas Grabeel) and Nikki (Cassi Thomson) Kennish, the entire scene changes. Despite their debatable decision to marry at the mere age of 18, the two seemed one of the most stable and happiest characters on set. For a man to confront his current partner of his past, or to tell her a secret about one of her parent's vices requires a mettle of maturity and morality unseen in most teenagers. It is no surprise then, that the two also seemed to be least dominated by their egos and were one of the purest epicureans and utilitarians!

With relatable shades of sentiments at its heart, and entertainment as the shiny masks, SAB is both glamorous and sensitive. Until January 2014, all one can do is rekindle the sparks felt while watching the previous episodes, improve their acumen and appreciation of ASL, and wonder what would henceforth happen to the perfectly imperfect characters. ABC Family, we are waiting!
Posted by Unknown at 12:21 AM 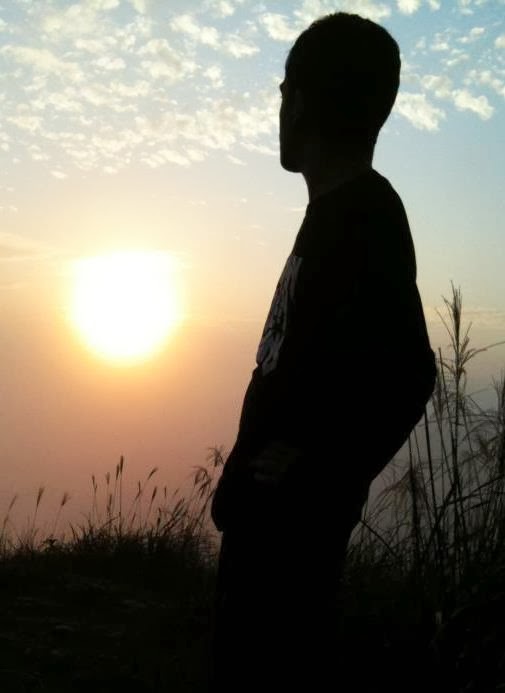